Rum is more than a spirit. It’s a way of life. Whether you’re drinking it in a rum shack in Montego Bay or sipping a rum cocktail in a bar in Manchester. 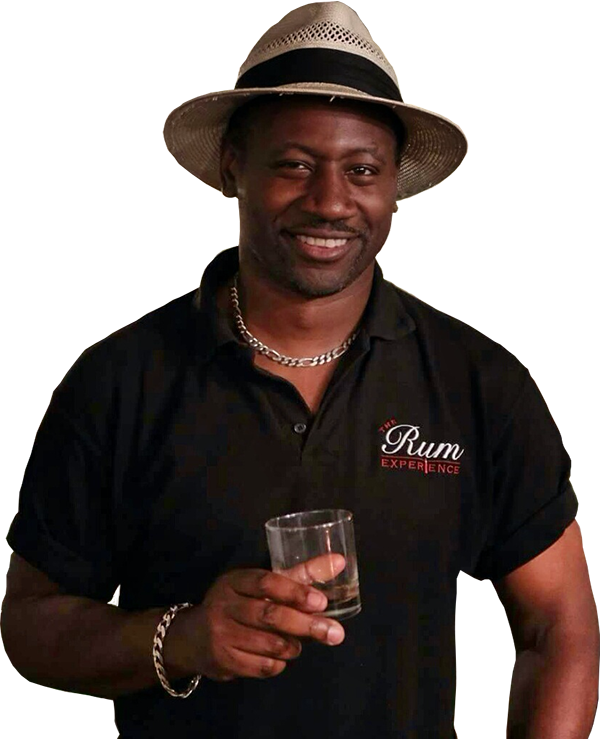 IAN BURRELL:  The multi award-winning Rum ambassador, Ian Burrell has spent most of his career promoting rum on a global level. In fact, he is the ONLY recognized ambassador for the category of rum.

He founded the UK RumFest, the world’s first international rum festival and has influenced rum festivals in no less than 20 countries across the globe.

Rum was used in religious ceremonies throughout the Caribbean and issued as a ration to sailors in the British Royal navy. In Australia 200 years ago, it was one of the reasons why the government was overthrown, while in North America men & women drank an average of three pints of rum every week before the revolution in 1776.

The Rum category today is the most diverse, exciting and varied of all spirits in the world. This is why when you are trying to find a rum that you enjoy, it can be a little daunting. But once you have a tasted a few and understand how they are made and how they differ, you’ll be a rum expert in no time. Here are a few to help you on your journey.