Everyone knows the cliché of Tequila – as Mexican as sombreros or mariachi, and the source of countless slammer-induced hangovers. But this unfair characterisation is slowly being overturned as more and more people recognise that this is one of the world’s great spirits, capable of levels of quality and complexity on a par with fine single malt, Cognac or rum. 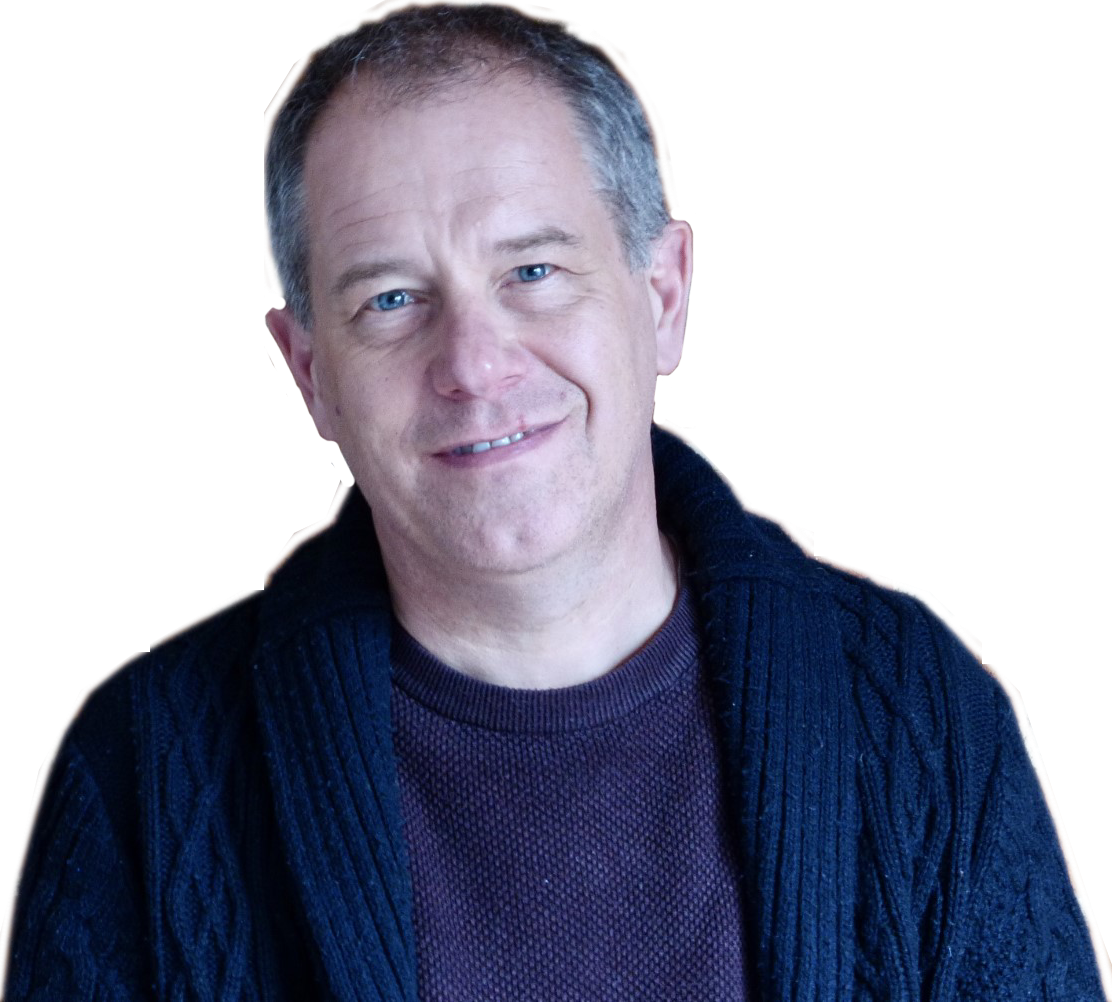 He has now written about wine and spirits for more than 20 years, editing publications such as The Spirits Business and Drinks Bulletin, and writing for the likes of Imbibe, Square Meal, Waitrose Drinks Magazine, Club Oenologique, The Drinks Business and Harpers.

Richard writes a monthly column on white spirits for just-drinks.com and is a regular contributor to Decanter, Global Drinks Intel magazine and the IWSR website. A Keeper of the Quaich, he was co-founder of Scotchwhisky.com alongside Dave Broom and Becky Paskin.

The key to Tequila is its raw material: the blue agave plant, which takes up to a decade to mature and, as in a vineyard, reflects the conditions in which it is grown. In the Tequila heartland of Jalisco, lowland or valley Tequilas tend to be earthier and richer, while those grown in the ‘altos’ or highlands are typically more fragrant and elegant.

Mass-market Tequila is usually a ‘mixto’ – with up to 49% of fermentable sugars coming from non-agave sources – but quality Tequila is usually ‘puro’, or 100% agave. The main classifications, in order of maturity, are blanco, reposado, añejo and extra añejo – but production techniques and flavour combinations are becoming more diverse all the time.
All Products Tequila & Mezcal
Apply Filters